I’m not big on reblogging, and I normally don’t do it. But this is well worth reading, especially if you are interested in Milarepa and Gampopa. Read all the way to the bottom to find Milarepa’s comments on the four ways of misunderstanding emptiness, and note especially his comment, “you should not trust those who philosophize…Trust instead those who practice meditation.” 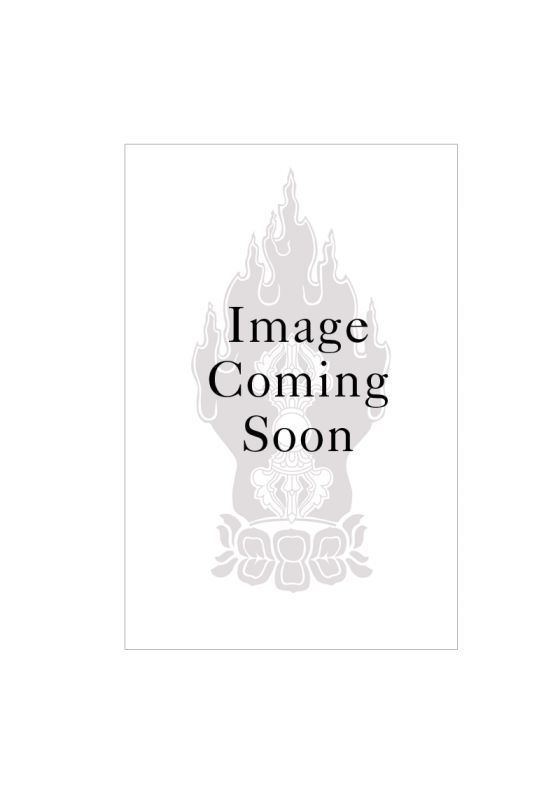 The next morning Milarepa wished to travel to Chuwar in Manlung. Eager to remain in Milarepa’s presence, Gampopa asked if he might accompany him on his journey, and the guru gladly assented. After a hearty breakfast of hot tsampa and yak butter tea, they were on their way.

When they arrived in Chuwar, they went to a large cave where Milarepa had often meditated. There Gampopa asked the Jetsun to bless him, and for the purpose of establishing a spiritual relationship, to give him some instruction.

“What empowerments and teachings have you received before?” Milarepa asked.