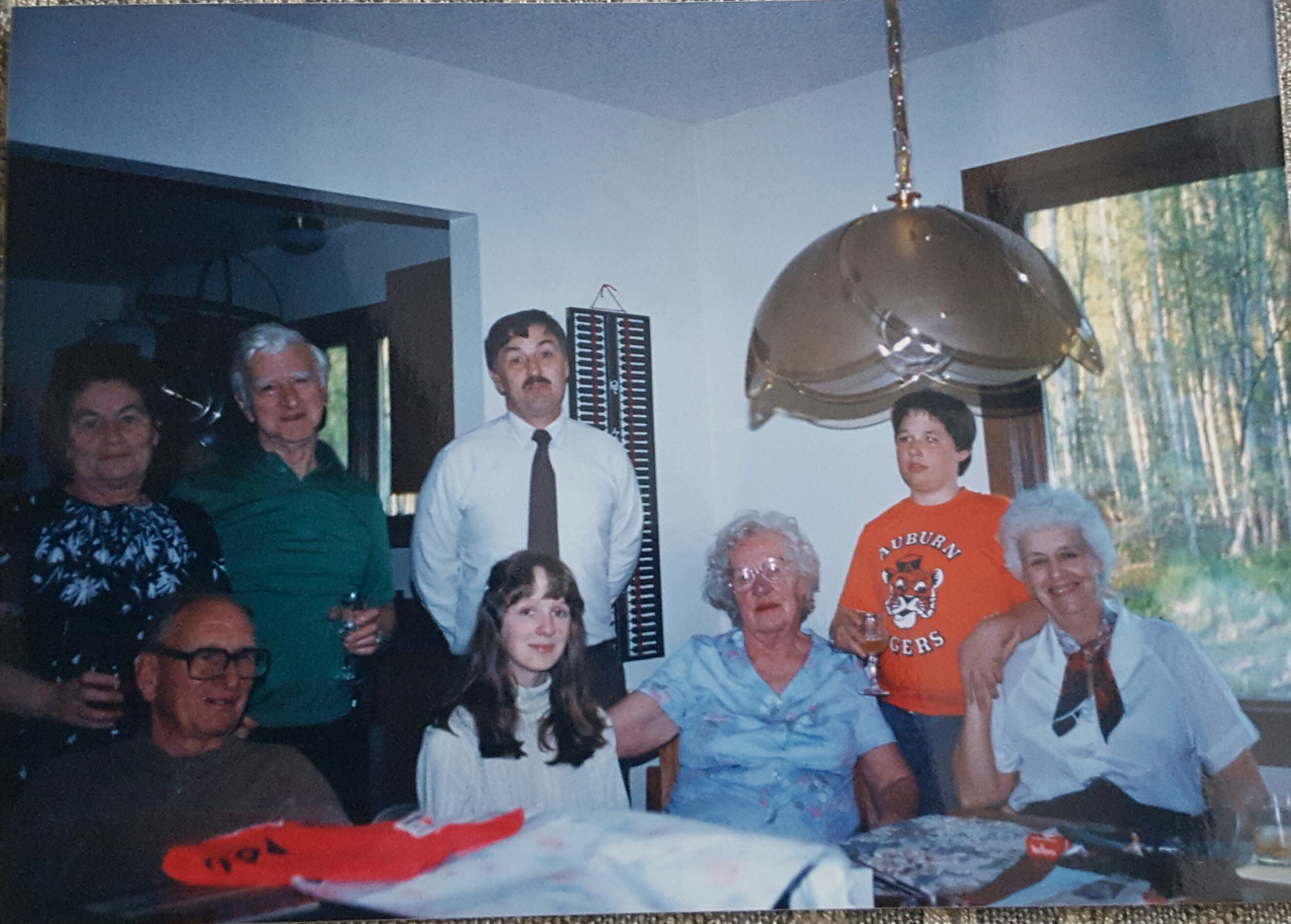 My grandparents missed most of the panic about global warming, but frankly, they also had it covered. No air conditioning for most of their lives. Minimal consumerism. Here, in relatively random order, are a few lessons I learned from them that I wish we could all remember today: